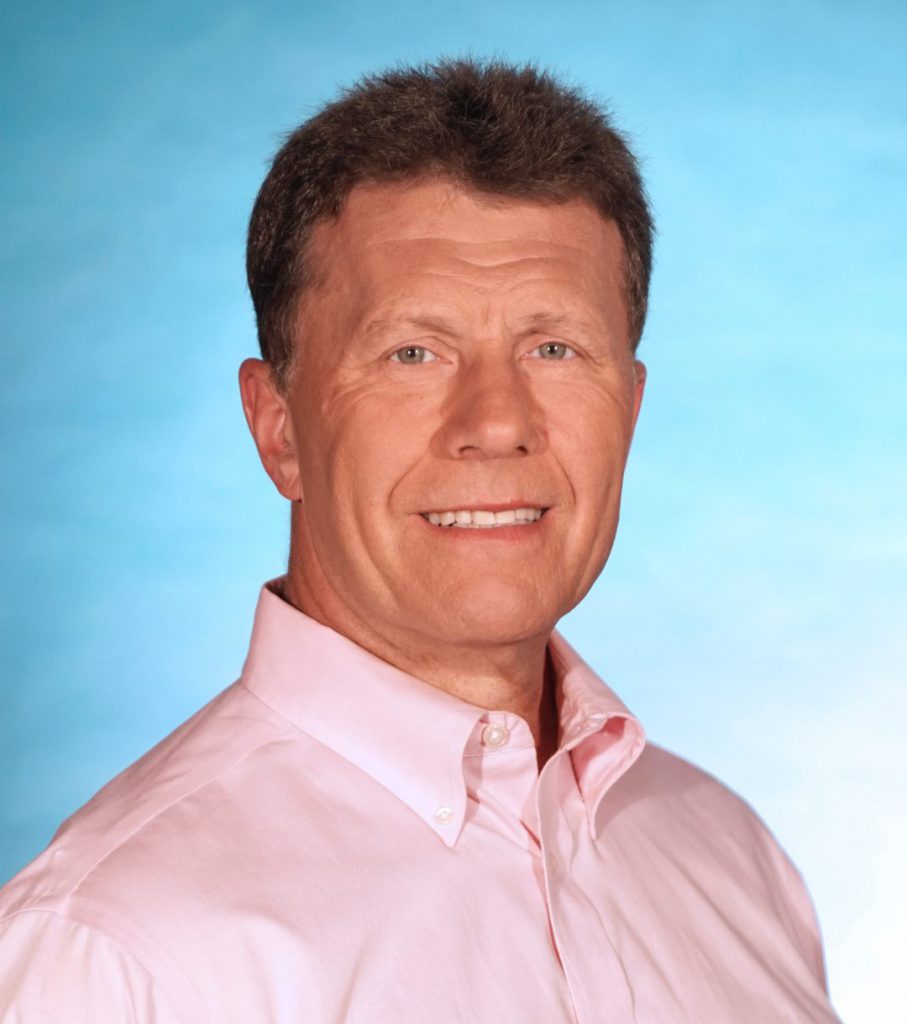 Wayne Mahar established Precision Weather Service, LLC in 1974 as one of the oldest private weather consulting firms in the country specializing in severe weather forecasting and safety. The events division became the world leaders in highly detailed, site specific forecasting of all types handling nearly every red carpet event in Hollywood, New York City and Toronto to the Cannes Film Festival in France. Those who depend on Wayne for their weather have ranged from Oprah to the Kardashians’, Reese Witherspoon to Presidents and Presidential candidates.

When Madonna has a Holiday party, Wayne gets the call. When Erin Andrews, Reese Witherspoon and Adam Levine got married, Wayne was their guy for weather planning and monitoring. 2020 Super Bowl, monitoring thunderstorms for Lady Gaga’s concert, it was Wayne again. MLB All Star Game, WrestleMania at Raymond James Stadium in Tampa, again Wayne was their guy.

Wayne’s interest has also been television weather, charity work and in particular the non-profit animal welfare foundation he established in 2007 after the passing of his mother. Wayne’s annual Canine Carnival has become one of the largest animal rescue events in the country. 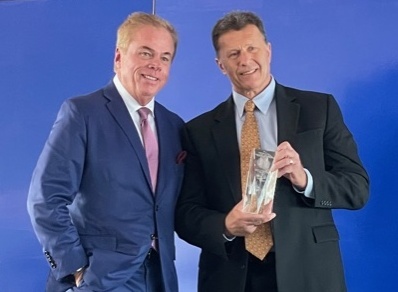 Some of my education work

Throughout my career I've had the opportunity to share my passion with people of all ages throughout the world.